On September 16th 2013, the first Confucius Institute (CI) with a unique focus on the theme of Chinese food culture was opened at the University of California, Davis in partnership with Jiangnan University. During the ceremony, Ms Xu Lin, director-general of Hanban, read a congratulatory letter from President Xi Jinping.

At present, CI at UC Davis has one Chinese Dean and four Chinese teachers. It actively explores new projects and integrates into universities and communities and has conducted a series of splendid lectures, seminars and workshops. CI also holds high-level international academic conferences in cooperation with universities and institutes.

CI at UC Davis, up to now, has enrolled 1600 students and 7300 non-registered student. The number of attendees in CI cultural activities reaches 50000. With the five years of its operation, CI has made remarkable expansions and improvements in programming with a focus on Chinese food culture. A large number of programs on Chinese food, tea, and culture are very popular in Northern California and attracted wide media attention, such as China Daily, World News and so forth.

CI has developed collaborative relations with many units on campus and many communities in Northern California. It has won high praise from the local government. Mayor Robb Davis awarded CI teachers honorary citizens of Davis  City with recognition for their contributions to the diversity and harmony of the community culture.

•     “Insights into the Changing Wine Market in China: An International Symposium”

•     “From Food to Culture: An International Symposium on Chinese Food Culture” (in partnership with the Department of East Asian Languages and Cultures, UC Davis)

•     “The Pictograph: A Study of the Abstract Expressions and Structures of Water and Ink” 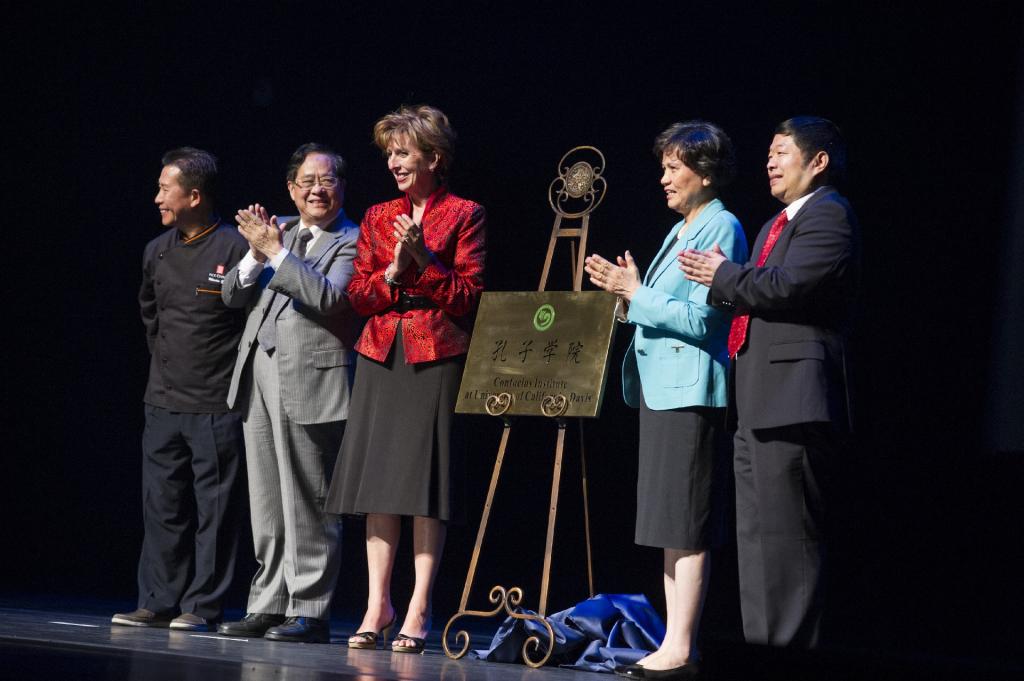 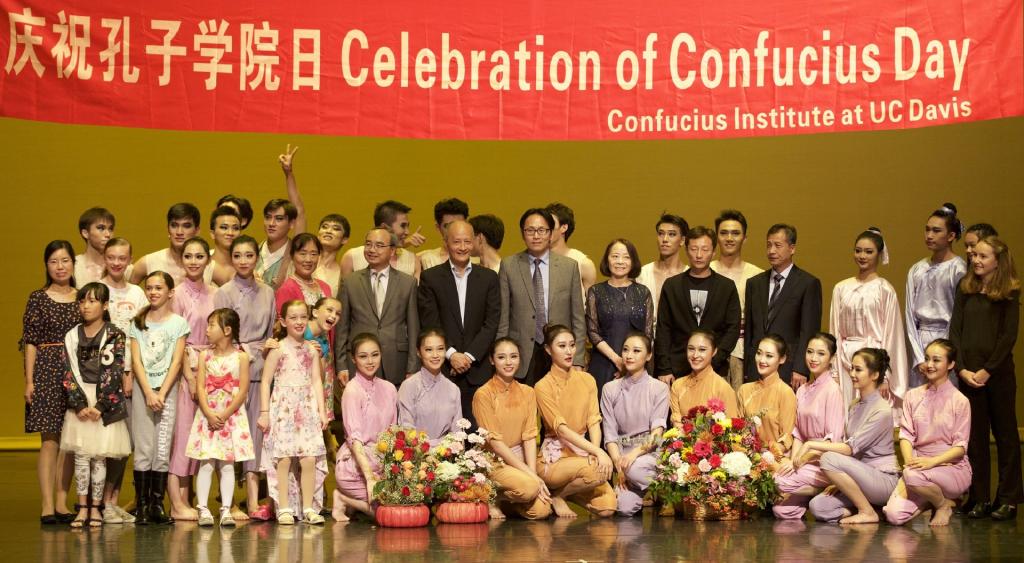 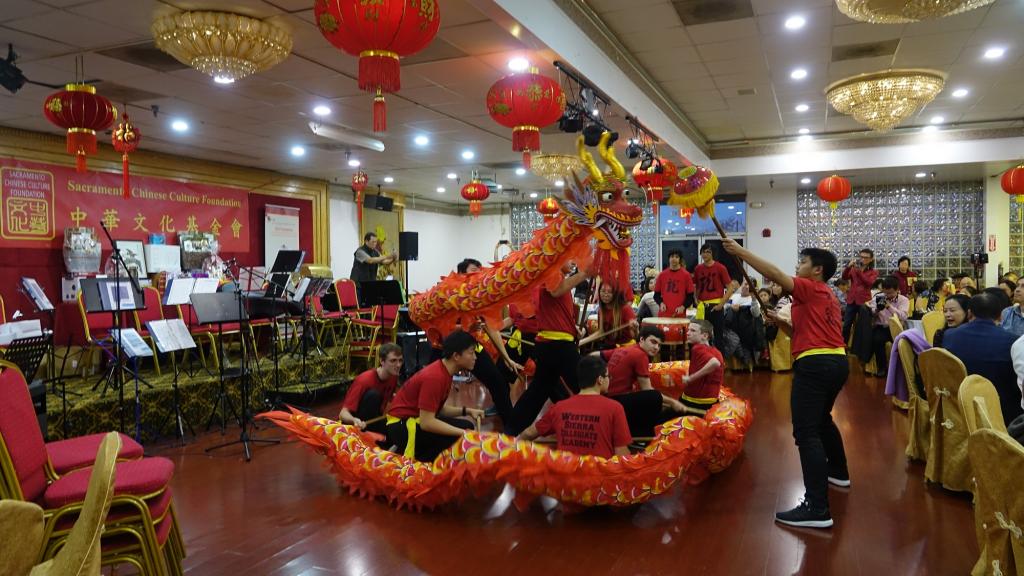 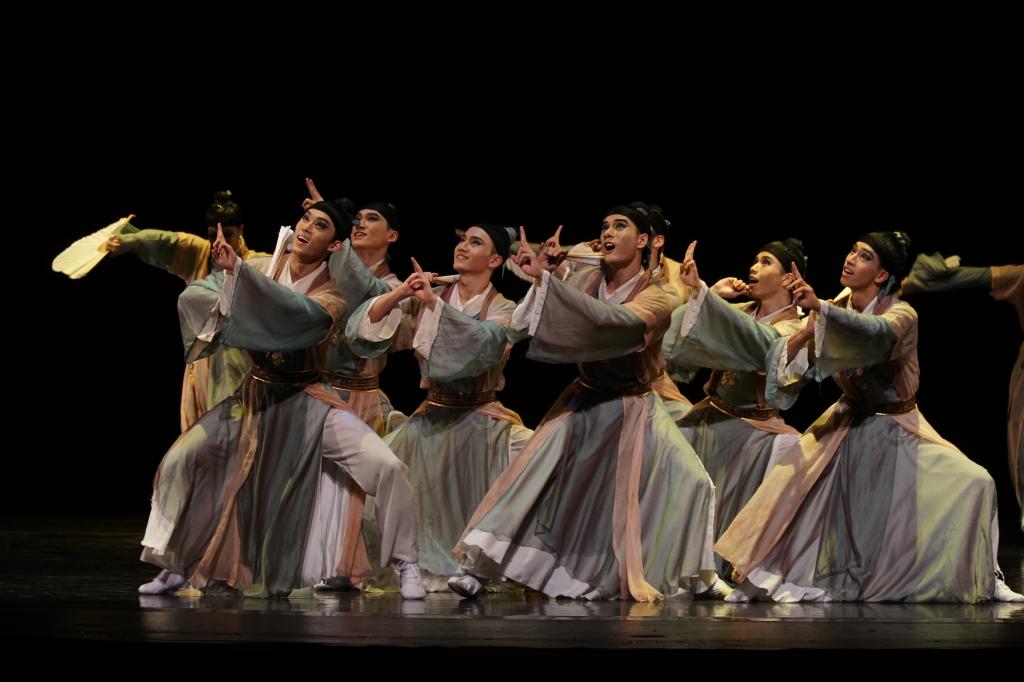 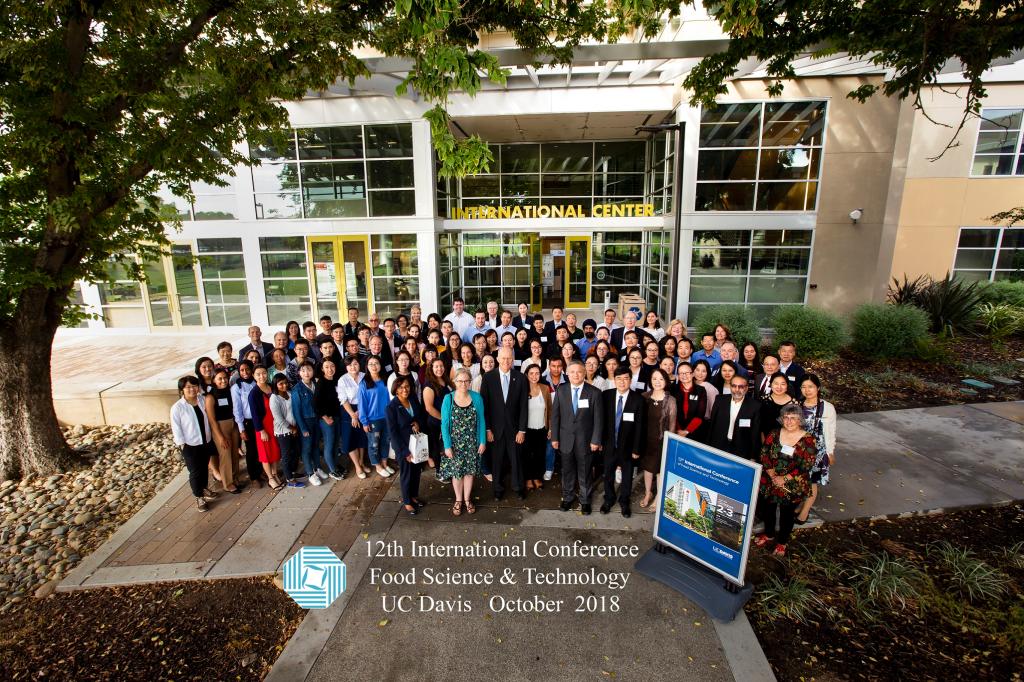 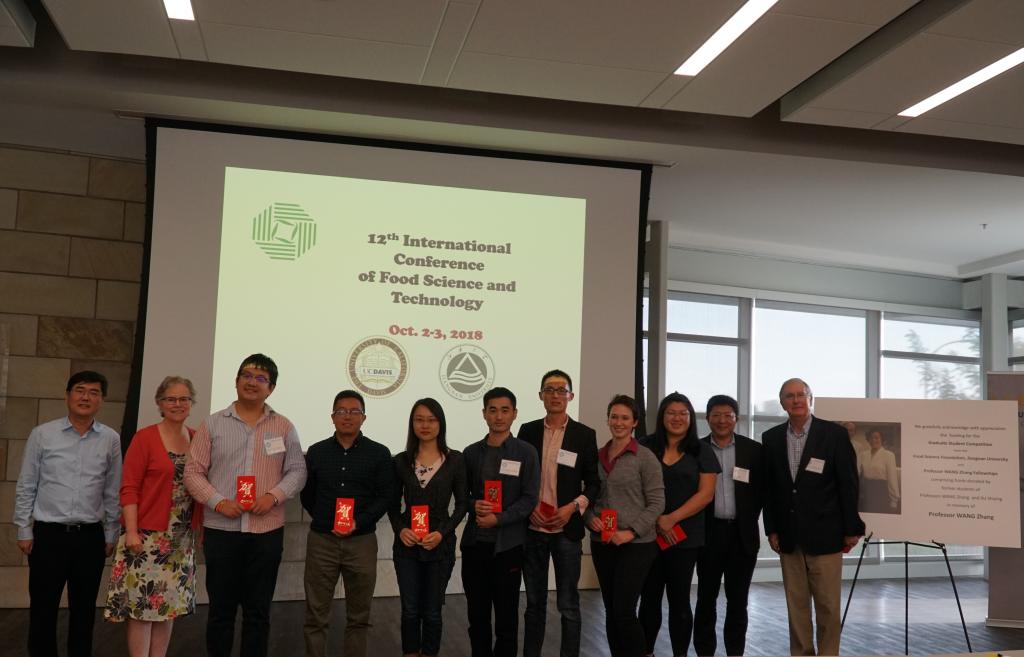