Jiangnan University was among the first group of higher institutions approved by the Ministry of Education to enroll foreign students, and has long been active in international exchanges and cooperation. Since 1964, thousands of international students from more than 90 countries have received training and education at the university. Many of them have been recognized as experts and leaders in various scientific and technological fields in their home countries.

The university has cooperated in education or scientific research with 190 universities and research organizations in over thirty countries and regions. It offers both long-term and short-term study abroad programs and 2 joint programs approved by the Ministry of Education for the students. In 2019, over 25% of undergraduate students had gained overseas experiences. The university has set up “Yuan Xiang Scholarships” in particular to encourage them to participate in international exchanges. For incoming exchange students, the university provides programs with study periods of both one month whole semester. The summer school, “A Taste of China”, which started in 2010, has become a brand short-term program, attracting students from University of California, U. S., University of Guelph, Canada and so forth.

Jiangnan University has very strong academic links with higher institutions, research organizations and companies worldwide and hosts several joint research centers and laboratories, including the International Research Center for Photoresponsive Functional Molecular Materials, the International Joint Research Center for Probiotics and Intestinal Health, the International Cooperation Laboratory for Food Safety, and so forth. Hundreds of foreign professors and experts have been appointed as honorary professors, adjunct professors or visiting professors. They enjoy excellent reputations in their research fields and have contributed significantly to the development of Jiangnan University. Some of them have been honored with “Friendship Award” at national and provincial levels.

In September 2013, the first Confucius Institute with the theme of Chinese food culture was opened at University of California, Davis, in partnership with Jiangnan University. In the opening ceremony, Ms Xu Lin, former director-general of Hanban, read a congratulatory letter from President Xi Jinping. The establishment of this Confucius Institute has significantly contributed to greater cultural communication and has deepened the relationship between the two universities.

Jiangnan University has initiated “Belt and Road” University Alliance for Food Science and Education (BRU- AFSE) and the founding ceremony was held by the university in November 2018. The alliance was established for the purpose of the engagement in education, training, service, research, and industrial activities among all the member parties who share the common interests in the development of Food Science. Now, 49 universities from 27 countries (including mainland China) have joined the alliance.

With numerous international conferences being held on campus each year, Jiangnan University has gradually become an important international exchange center. 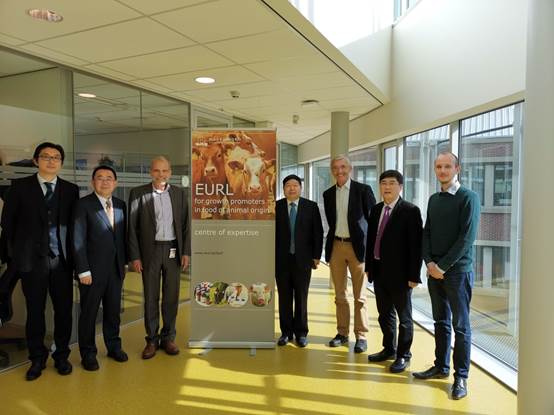 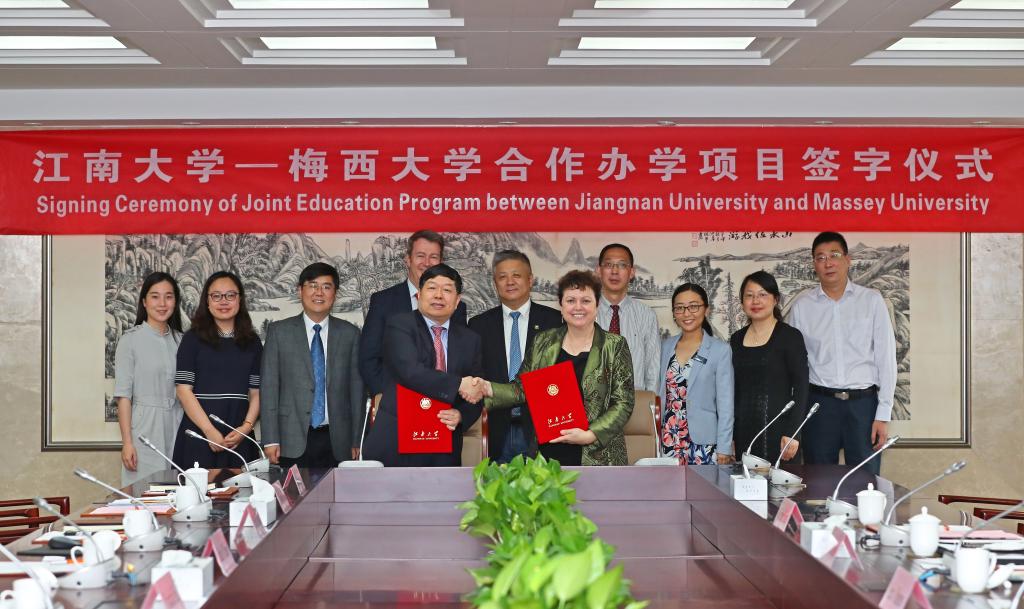 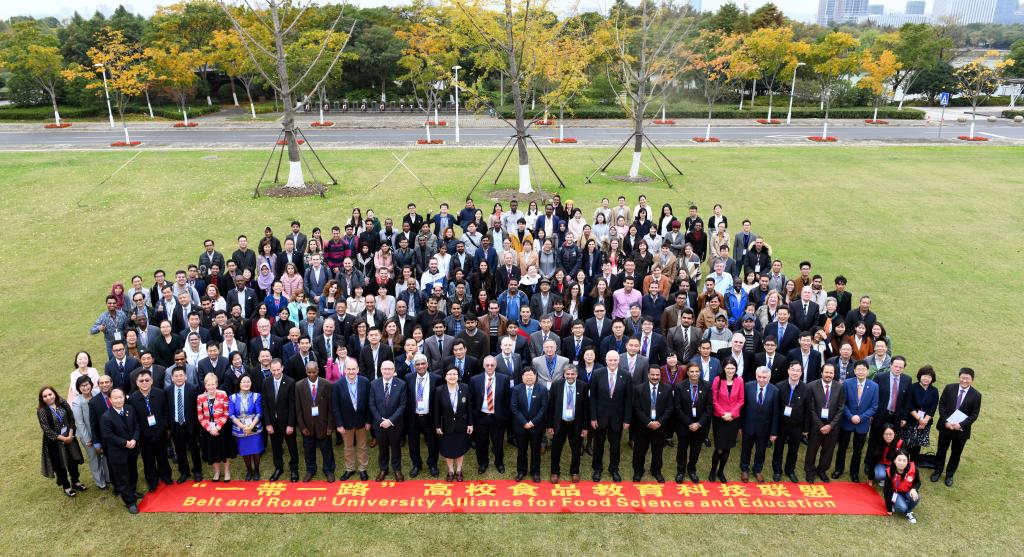 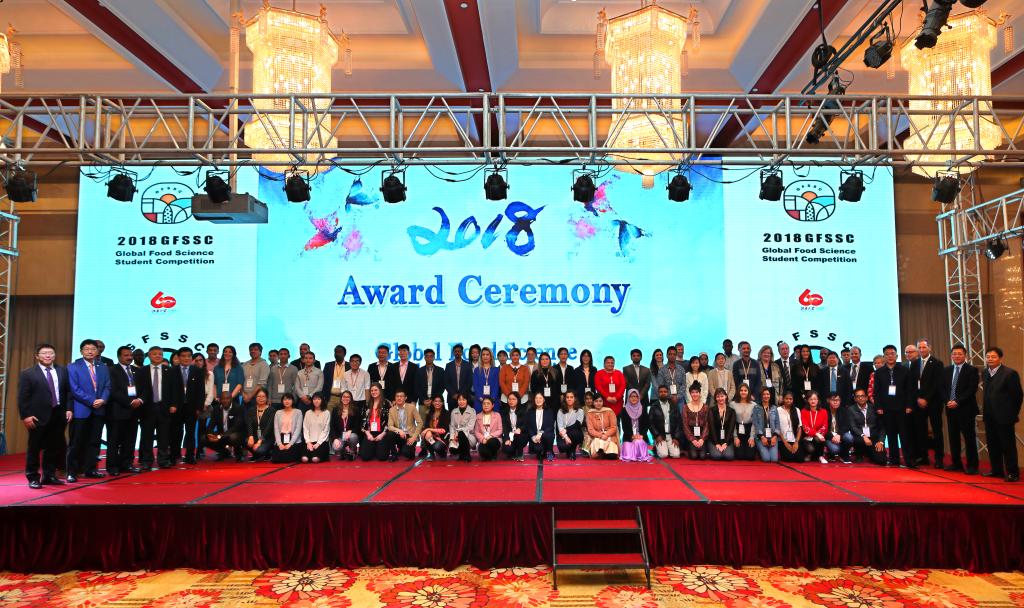 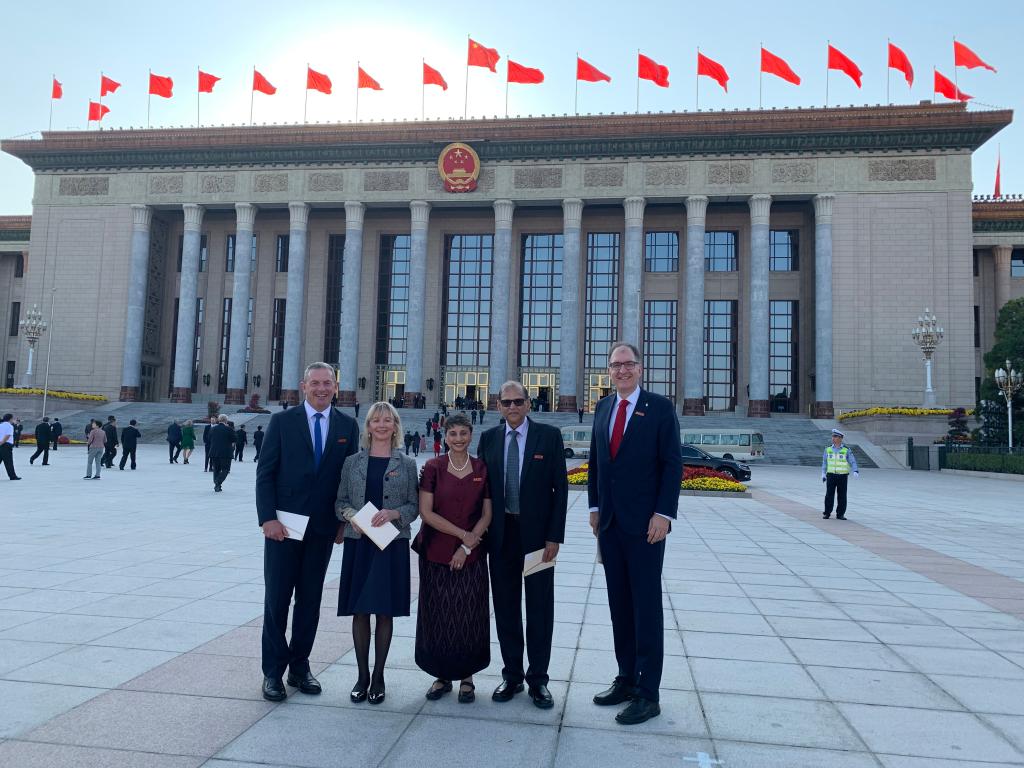 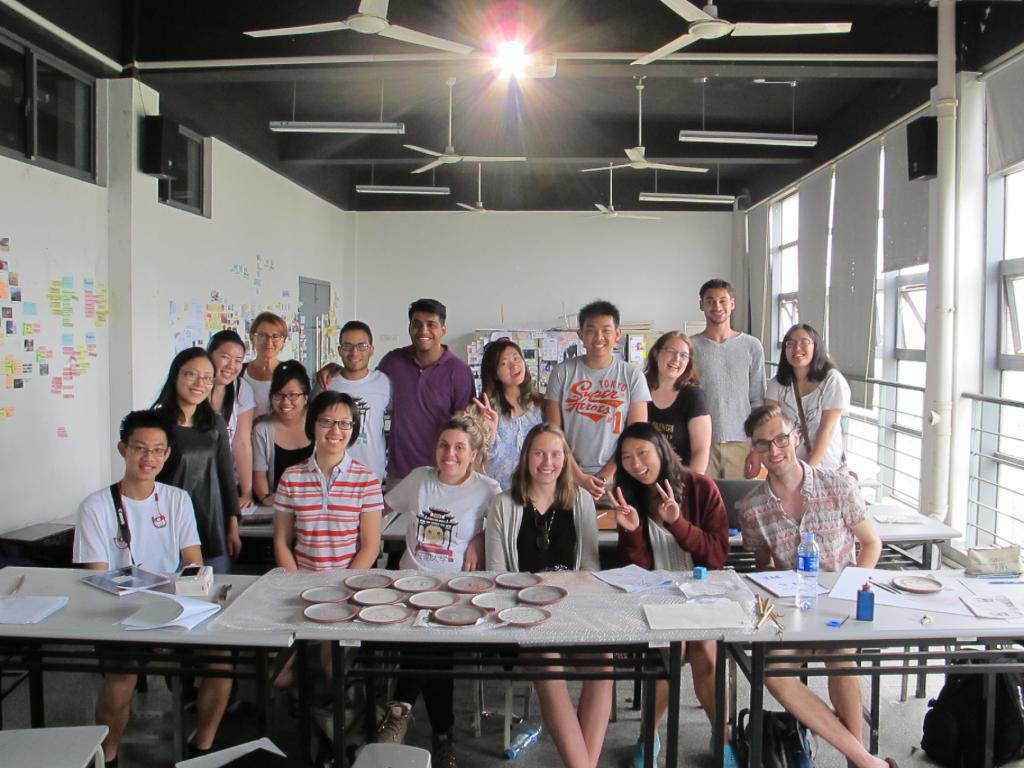